Professor Elbatrawy is a specialist in treating deformities either acquired after trauma or malunion or non union of bone, or congenital as: congenital club foot, Fibular and tibial or radial hemimelia in which he use the modern technique by Super hip, super knee and super ankle operations and wrist ulnarization for radial hemimelia.

Professor Elbatrawy is using the most modern tools to reach 100% accurate correction of the deformity as all modern external fixators that utilize computer software as TSF ( Taylor Spatial Frame ), Orthosuv, I fixator, TL Hex and much more.

Professor Elbatrawy also use many unilateral fixator as Orthofix LRS and EPI for correction of deformity and or just lengthening. 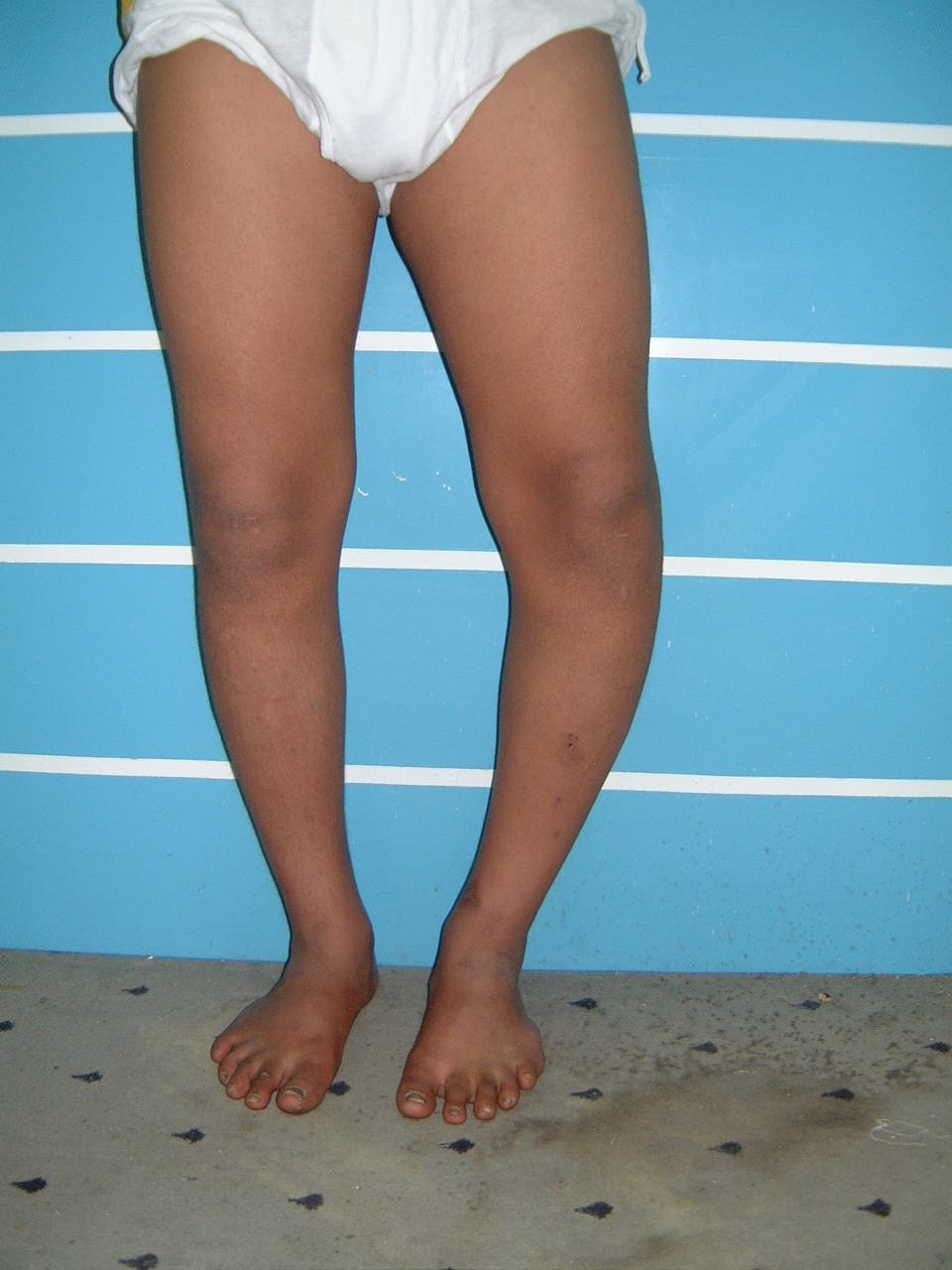 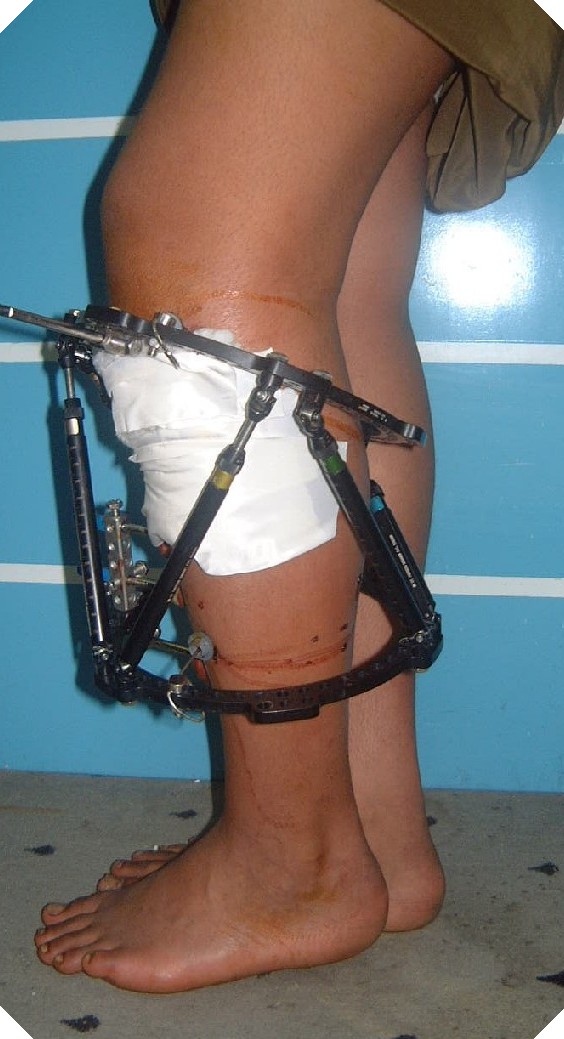 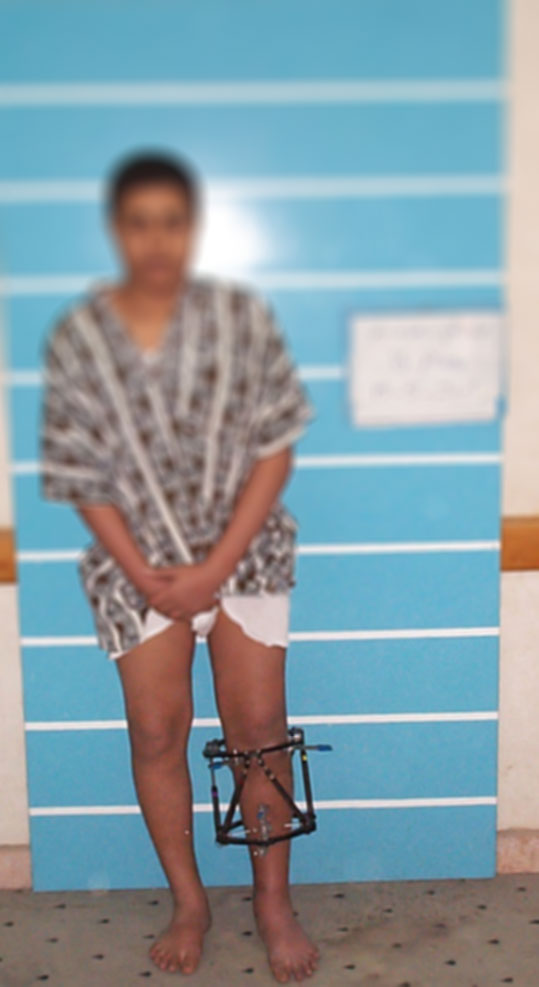 Are You Looking For An Appointment?